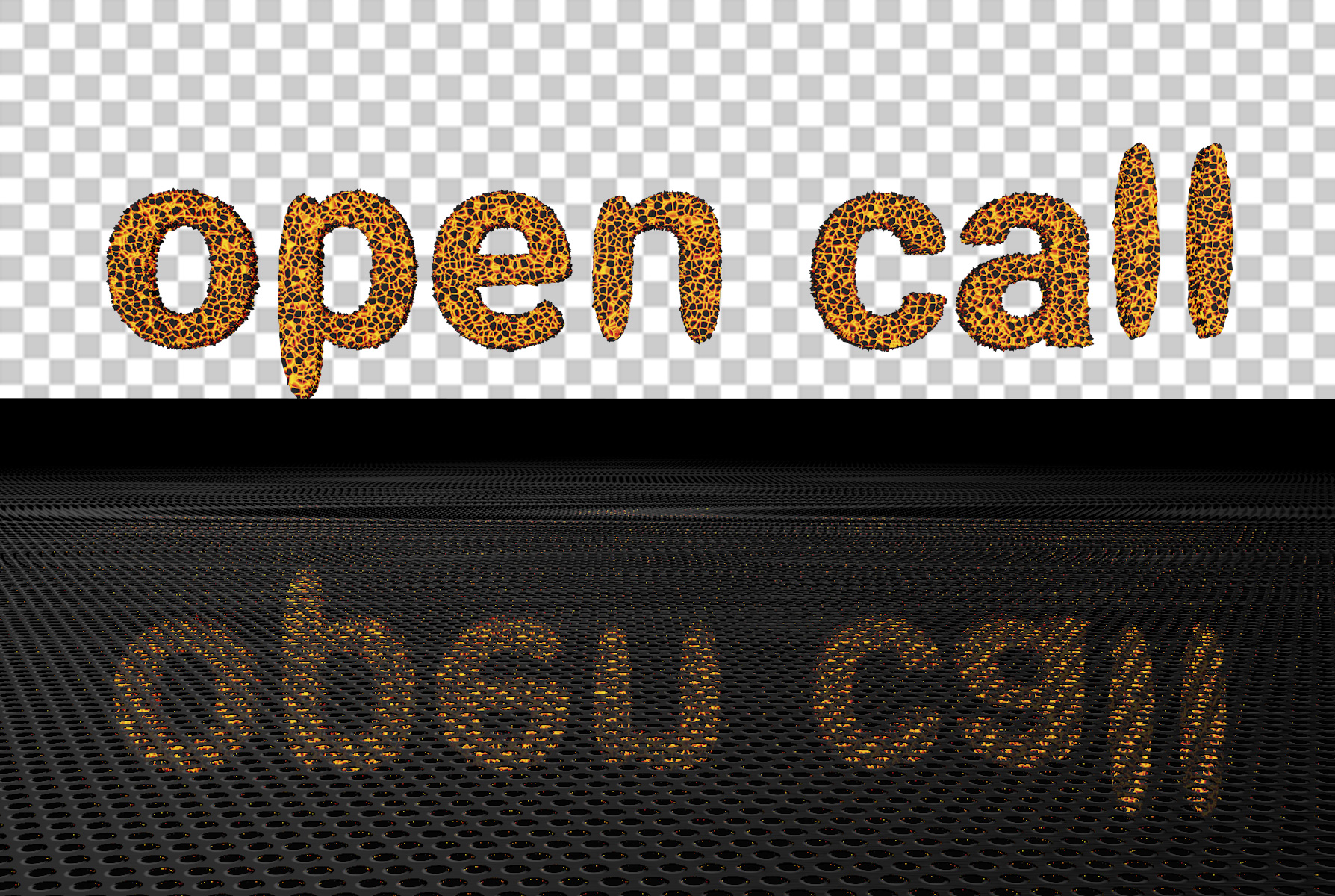 Call For Share Prize XIII Edition: RIOTS – HERE WE ARE

The XV edition of Share Festival, the Italian exhibition of contemporary tech art and science, with the Artistic Direction of Bruce Sterling, announces the opening of the call for application.

The theme of this edition of Share Prize is:

RIOTS
HERE WE ARE

An atmosphere of blissful calm prevails over Share Festival, in the fifteenth consecutive year of our  technology-art fair. The cruel word “Crisis” has become old-fashioned here in Italy, a nation whose government is  the most stable of all the G-7 major powers.

Our city has recently signed a ten-point Manifesto of Non-Hostile Communications, which recommends wise principles of civilized discourse online (and is highly suited for public announcements like this one).  The City of Turin has recently celebrated its first “Festival of Technology,” where our erudite populace responded with polite appreciation to the marvels of science. This huge, crowd-pleasing tech festival appeared back-to-back with Turin’s vast, legendary “Artissima” art fair, so that our city can now justly boast of its learned patronage of every form of modern art, and modern research, too!

Here at Share Festival of Piemonte, the radical, cutting-edge art forms that we have long championed: tactical media, net.art, device art, code art, interactive installations and augmented experiences — are being legitimized, refined and civilized.   All of our avant-garde artistic eccentricities are fast becoming twenty-first century mainstream lifestyles. Our Share Festival jury for the year 2020 is the wisest and best-briefed that we have ever assembled, for it includes the doyenne of the Piedmontese art scene, the globally-famed art collector and cultural activist, Patrizia Sandretto Re Rebaudengo.  She is Share Festival’s favorite Knight of Arts and Letters. We are really looking forward to a close discussion of your artistic entries this year.

Frankly, our festival has never seen such a halcyon situation.  We are the picture of smart-urban civility.

However… here, below the dividing-line…. what about all those other cities, here at the turn of the decade?    Crowds waves angry banner, subways are flaming, airports are besieged, lasers flare in the tear-gas clouds under the drones — urban mayhem smolders over every horizon!   Leaderless crowds cry out their need to take back a control that seems entirely illusory; polarized parliaments howl abuse and demand impeachments, blockades and barricades abound to stop overcrowded caravans where all the wheels have fallen off….

Tech unicorns fall flaming in disgrace, and even the ultra-rich weep and tremble in public venues; social lynch-mobs abound, while enlightened scientists flee the trolls; upheavals are met with ominous silence as the Internet’s plug is pulled over vast, stricken provinces.  The tenuous fabric of civilization is shredded as law enforcement agents randomly batter the passers-by, and frenzied outbursts of reckless passion and raw discontent shatter the one-way mirror of the status quo. Surveillance is redoubled as the surveilled can’t be bothered to behave; to “befriend” is an act of covert emnity, while to “like” is passe’.

A riot is not a revolution or a reform, it’s a burst of frenzy that concludes in melancholy astonishment.

And yet: here we are.  Such is the social condition.  It could be anywhere, it could be anybody.  What can we make of this? What’s to become of us?

The works nominated for the prize must comply with he theme. An international Jury will select 6 candidates for the award, who will be invited to take part in the exhibition, witch will take plays in Turin in May 2020. By the end of February 2020 the finalists will be announced.